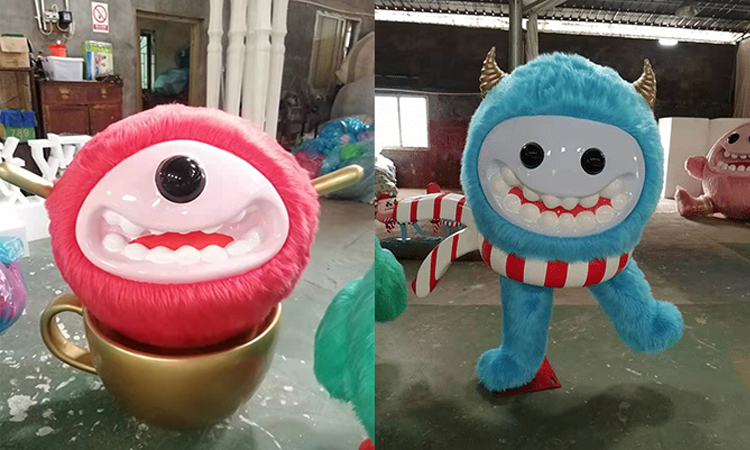 Delivery time: According to the custom size to determine the duration of payment terms


Send email to us

Main purpose
The film industry is used to make props, which is not only convenient and fast, but also cost-effective. It can imitate the effects of many kinds of materials. It is welcomed by people. The chemical plant also uses phenolic resin FRP instead of stainless steel to make various corrosion-resistant equipment, which greatly prolongs the service life of the equipment. FRP is non-magnetic and does not block the passage of electromagnetic waves. Using it to make a missile radome is like wearing a pair of protective glasses for the missile, which not only does not block the "line of sight" of the radar, but also plays a protective role. The radomes of many missiles and ground radar stations are made of FRP. In the 21st century, according to the good wave transmission and performance of FRP, with the wide popularity of mobile phone communication, FRP is widely used to manufacture 2G and 3G antenna covers. FRP plays a good role in beautifying the community with its good formability and beautifying appearance. Products in this field include square column wire cover and simulation stone, FRP such as beautifying trees applied in the field has also made great contributions to improving the water quality of sports. Since the pole vault, the highest record set by athletes using wooden poles is 3.05 meters. Later, bamboo poles were used. By 1942, the record had been raised to 4.77 meters. The advantage of bamboo pole is light and elastic. The disadvantage is that the lower end is thick and the upper end is thin. It is very difficult to improve the record. Therefore, people use aluminum alloy pole instead of bamboo pole. Although it is light and firm, it is not elastic. In this way, in the 15 years from 1942 to 1957, the highest record of pole vault was only raised by 1 cm. However, since the emergence of the new FRP pole, because it is light and elastic, the record has risen rapidly, and now the record of pole vault has exceeded the 6m mark. Today, FRP is also widely used in people's life. People affectionately call it "FRP". Because some of its special varieties can still retain many advantages of glass, such as transparency, people use it as window glass, which can not only block the ultraviolet line in the sun, but also make the room bright. People also use it to make all kinds of durable daily necessities. Such as Bathware, kitchen utensils, grooming utensils, etc

Write your message here and send it to us